The Role of Respect in Radiosport - Part 5

It has been nearly a year since I began the BLOG series under the moniker of "The Role of Respect in Radiosport".  While this is admittedly a "beef list", because these items have plagued me heavily,
I endeavor to NoT commit these mistakes.  Here are the original BLOG posts from that series:
While I thought everything needing to be said about this was expressed in the previous 4 entries, since that time, a handful of new items have surfaced. 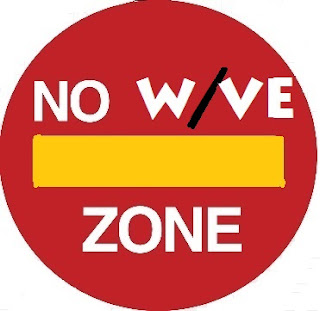 BEEF #21 - W / VE STATIONS WHO CALL IN DURING A CLEARLY DX-ONLY CONTEST - EVEN WHEN I SEND "DX-ONLY" OR "JA ONLY"
On given radiosport weekends, the major activity is some form of a DX contest.  Specific weekends include: All Asian (A.A.), JIDX (Japan), WAE (Worked all Europe) and SA-10 (South America 10 meter contest).
For whatever reason, many stations in those countries fail to plant themselves on a frequency and call CQ Contest; we have do it for them.  During this year's JIDX contest, my calls of "CQ JA" on 40 meters in the early morning resulted in over a DOZEN stateside calls, mostly from the South and Southeast.  The interim solution was to define N1MM's function key F9 to send "JA Only".
Even with that, many of the stations would call again and again.

Let's be clear how radiosport events should be run:
Remember this:  JUST BECAUSE YOU CAN HEAR ME DOES NOT MEAN THAT I AM TARGETING YOUR LOCATION.  Listen to my CQ call; if you don't understand it, don't call me.
If you DO understand that I am not targeting you then don't call me.
Is THAT so difficult to understand? 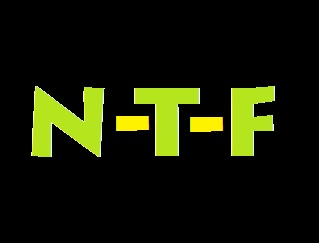 BEEF #22 - THE NATIONAL TUNEUP FREQUENCY
In many radiosport events it seems that I am often plagued by the National Tuneup Frequency.
In JA & Asian contests I am used to being tuned-up on - at least they give me a QSO afterwards.
In the past I have been plagued by an N-T-F that likes to follow me around.  WTF is THAT all about? 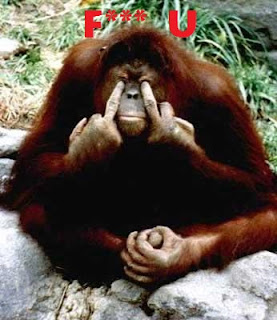 BEEF #23 - OPERATORS WHO LIKE TO CREATE Ssb MAYHEM
Intentional QRM comes in many flavors.  I've encountered data crankers, witch doctors, rogue
RTTY stations, microphone testers, chronic belchers and feedback producers.  One evening
during an Ssb JIDX contest N6KI was plagued by a relentless playing of a voice shouting
"F  U".  When Dennis turned over the Multi-Single operation to me I was warned about this IDIOT.

When I took over I immediately recognized the recording as one I've heard on the left-coast's rogue 3.840 "garbage dump" Ssb frequency.  Thinking it could be a fluke, I shifted frequency, only to have the monkey follow me.  I spent the next 90 minutes using VFO A & B to switch back and forth.  Eventually the idiot got bored, put on his jammies and skulked off to bed. 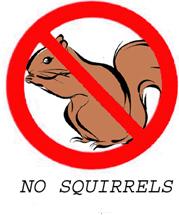 BEEF #24 - ROGUE (Squirrel) Ssb STATIONS USING Cw-only SEGMENTS
FOR INCESSANT RAGCHIEWING.
While radio amateur bands like 40-meters are shared resources allowing modes like Ssb & RTTY, IARU regulations do NoT allow non-Cw transmissions below 7.025.  Virtually any contest weekend, pointing the yagi to Asia or South America, Ssb traffic is heard (but w/o the required callsign-ID at least every 10 minutes).  Just because the signals resemble relatively weak squirrels, does NoT
mean they are weak at the receiving end of the stations I hope are copying my signal.
It's TIME to cleanup the mess.  Do YOU have any ideas how to fix it? 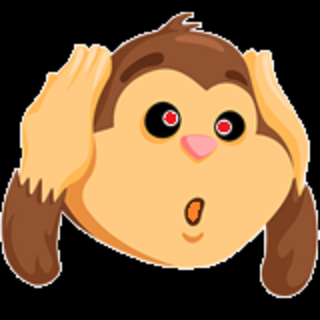 BEEF #25 - NoT LISTENING TO THE RUN FREQUENCY BE-4 CALLING CQ CONTEST
When running a contest run frequency it goes without saying a major focus should be the efficient utilization of time.  Because making a CQ call requires a not-insignificant amount of time, if stations are lined up to work me, a CQ call is unnecessary - I simply press F3 ("TU  WQ6X") and wait for the next caller to make themselves known.

In many cases while S&P'ing I encounter a run station who finishes a QSO and IMMEDIATELY calls CQ.  If the Run station had waited 1.5 seconds (allowing me to send him my callsign) there would have been no need for a 5 - 10 second CQ call; in fact, during that time we could have exchanged info sending me on my way, in time for the run station's next caller - ALL w/o the need to call CQ.
BOTTOMLINE: Don't be a hamster frantically running in your run wheel.
DIAL-it-BACK a bit.
LISTEN BE-4 You Xmit.

While all 25 items in this BLOG series are listed as BEEFS, remember the context of this series is "the role of respect".  During radiosport events, indeed during ALL my on the air activities, I endeavor to NoT engage in one or more of my 25 radiosport BEEFS.  If it ANNOYS me, it will probably annoy You.

How does the role of respect figure in to YOUR radiosport activities?
Posted by WQ6X at 11:58 PM