The Role of Respect in Radiosport - Part 2

I opened the first installment of this contesting series with the following quote:


"In radiosport, indeed during ALL on-the-air activities, in my mind, it goes w/o saying that respect for others should be an over-arching trait representing our on-air decorum."

Unfortunately, because ham radio operators are people too, they sometimes say/do some rather WEIRD things on the air; especially during radiosport contest events.  This 4-part BLOG entry series gives me an opportunity to air out the dirty laundry often lurking at the depths of [often] worldwide competitions.

In this issue we will continue with BEEFS #6 --> #10, beginning with a pesky little "creature"
known as the WooDPecker. 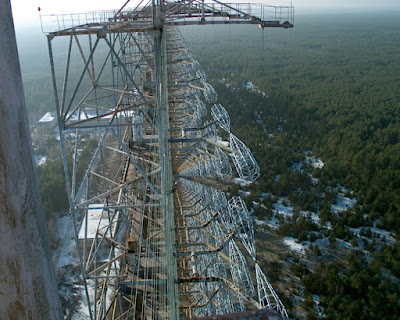 BEEF #6 -  OVER THE HORIZON (OTH) RADAR - WOODPECKER 2.0
In the EARLY 1980's the shortwave spectrum was PLAGUED by the Russian Over-the-Horizon radar. It's FAVORITE operating frequency was 13.856 mhz (or thereabouts) - right below the 20-meter CW allocation; although the radar pulses could be heard WELL-ABOVE 14.350. This radar was dubbed "the Woodpecker" because of its pulses which had a woodpecker-like sound.

A.E.A. Corporation immediately released what they called the "Moscow Muffler"; in an attempt to combat this menace. Since then, virtually every amateur transceiver is equipped with an NB-1 noise blanker, and sometimes an NB-2; although depending on who you ask, those blankers are effective only 1/2 the time and sometimes introduce their own artifact, in the form of circuit/audio distortion.

With the demise of the Soviet Union, the Woodpecker all but disappeared. However now, in the last 2-years, a new Woodpecker has built a nest on 6.995 mhz or thereabouts. WTF is THAT all about? What Dingle Dorks decided that it is a GooD Thing to park a megawatt radar transmission right next door to the 40-meter CW band? If you're going to INTERFERE with broadcasts, I would think the illegal PIRATE Radio stations (clustered around 6.555 Mhz) would be fair game; not amateur CW.
Am I missing something? 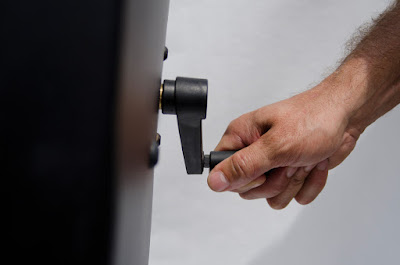 BEEF #7 -  DATA CRANKERS IN CW CONTESTS & RTTY QRM IN SSB CONTESTS
Because I operate the night shift during most radiosport GiGs, that puts me on 40 meters
much of the time. The 40-meter amateur band is shared with a number of different radio services. Unfortunately, I have gotten used to data cranking on my CW run frequencies and RTTY during SSB contests. I NEVER hear the data crankers or RTTY in the SSB segments EXCEPT during radiosport contests - wassup with that? 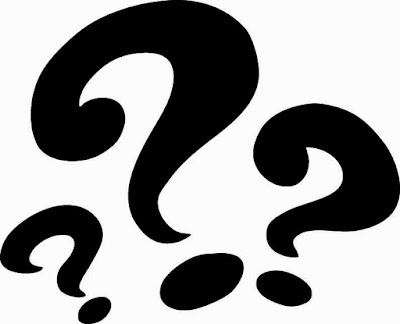 BEEF #8 - STATIONS WHO WON'T ID ON A REGULAR BASIS
Many stations (whether simply DX or running a contest frequency) simply REFUSE to ID.
When I run a frequency, I program Function Key [F3] to send "TU WQ6X", opening it up for
the next caller. Sending "QRZ?" (w/o a callsign takes just as long to send as a callsign.
What is so difficult to understand about that? 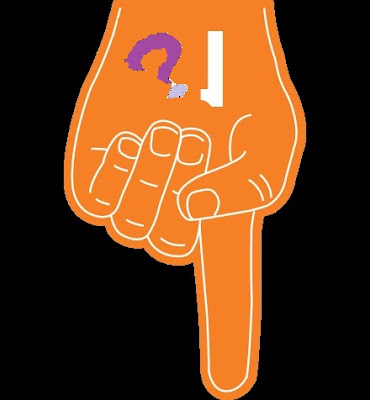 BEEF #9 - CALLING CQ TEST ON CW WITH A SINGLE CALLSIGN ID FOR EACH CALL
When running a frequency, sending your callsign advertises yourself as being open for communication. If we log your callsign incorrectly, then YOU get Dinged for the QSO.
Imagine the following: "CQ TEST WQ6X". If there is quick fading or the noise-level is significant,
one or more letters of the WQ6X call can be obliterated. Sending the call TWICE (or maybe even
3 times) "CQ TEST WQ6X WQ6X" gives us a chance to catch it on the repeat. Otherwise, we have
to wait around for another "CQ TEST WQ6X" call, only to have it obliterated as well.
Bottom-line?  Keep your CQ calls Informative, yet Quick. 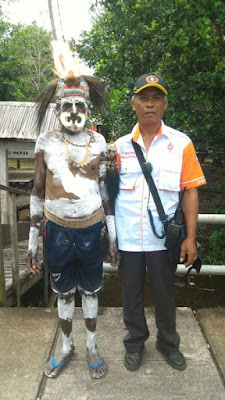 BEEF #10 - OTHER FORMS OF INTENTIONAL QRM
As I said above intentional QRM on the 40 meter band happens nearly all 40-meter CW contests; everything from someone playing a voice recording repeating "F - U" over and over again, to this happening during the 2017 WPX-CW contest:

Stations were dutifully lining up to put WQ6X in their log until 10:47z when a Loud HOWLING noise appeared, followed by an Ssb-audio CW calling "CQ WPX de YC9WSQ".

This went on intermittently yet continuously. The QRM got so loud that I moved to 7027.27 to escape the cacophony.

Then at 12:53z YC9WSQ was now at it again on 7.027 with that HOWL seeming LOUDER than ever. This station never worked anybody so it was clearly nothing more than harassment; or, the guy was under the influence of one of the doctor's concoctions.

After the contest, I looked up his callsign on QRZ.Com and found this WEIRD picture. Which one is the operator? The guy on the right or the witch doctor on the left?


As you can see, a lot WEIRD things happen during radiosport GiGs; especially during the Weird Prefix Contest.   My BEEFS get even beefier in the 3rd installment of this BLOG series coming soon to the WQ6X.BlogSpot.Com.  [CLICK HERE] to read Part 3.